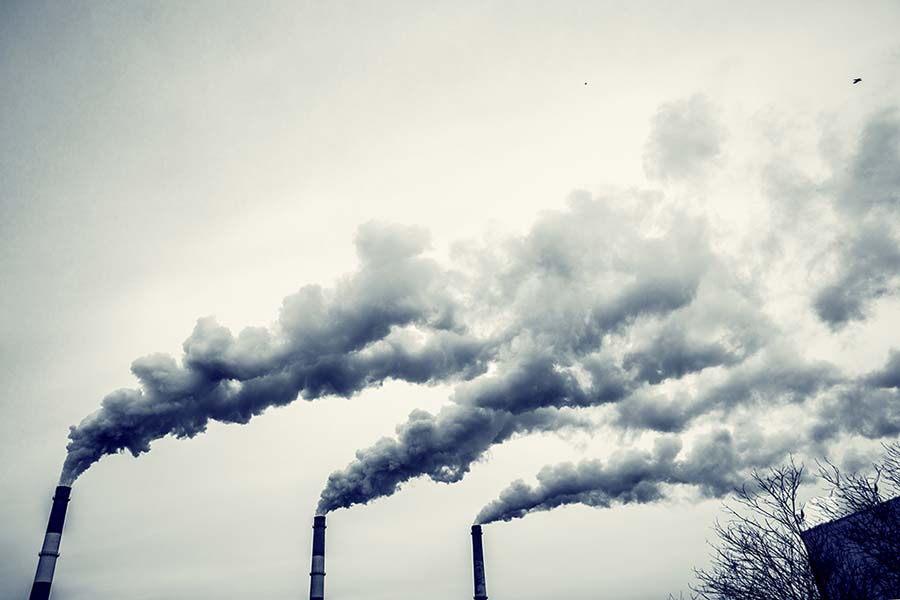 The Soil Remediation Decree has been in force since 1995, with the aim of managing and remediating soil contamination in Flanders. This includes all forms of contamination of soil, sediment and groundwater. However, the legal instruments elaborated in the regulations are primarily aimed at soil contamination that can be directly linked to a clearly identifiable and easily locatable source or risk activity. It appears necessary to examine whether the instruments can be improved to cover all kinds of soil contamination.

The report “Diffuse soil contamination – inventory of data sources and proposed approach” can be found here.